For many families, owning a home is a sign of stability and provides an opportunity to build equity and wealth.  Especially in areas, such as the Bay Area, where the cost of housing is one of the highest in the nation, this is not easily achieved in the Black community. A close examination of wealth in America shows evidence of staggering racial disparities. White families average $188,200 in wealth, compared to $24,100 for Black families, which means the average white family has 8 times the wealth of the average Black family.

Owning a home is directly connected to a person’s overall net worth, as assets can appreciate and grow in value over time.

In many instances, efforts by Black Americans to build wealth have been impeded. Beginning with 246 years of chattel slavery, followed by Congressional mismanagement of the Freedman’s Savings Bank (leaving 61,144 depositors with losses of nearly $3 million in 1874); the violent massacre of Black Wall Street in Tulsa’s Greenwood District in 1921, decimating a thriving epicenter of African American business and culture; discriminatory policies including the Jim Crow Era’s “Black Codes”; and more, there is also a history of systemic inequities. Wealth was taken from these communities before it had the opportunity to grow. 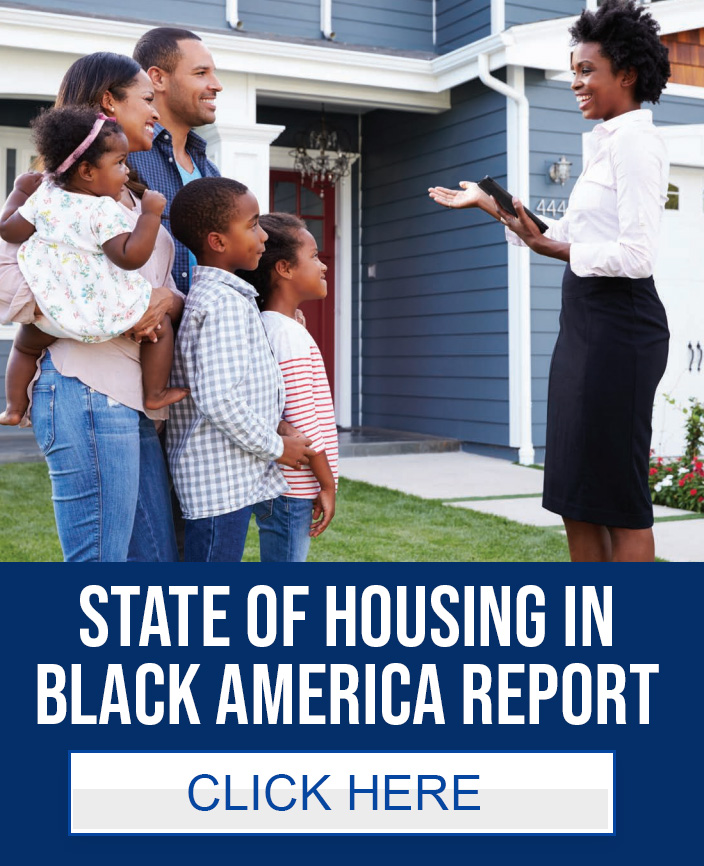 Examples Of What Your Donation Will Provide. 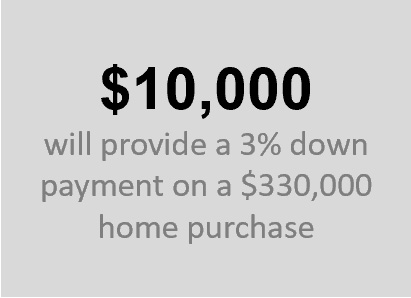 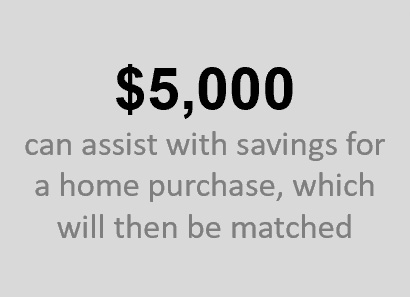 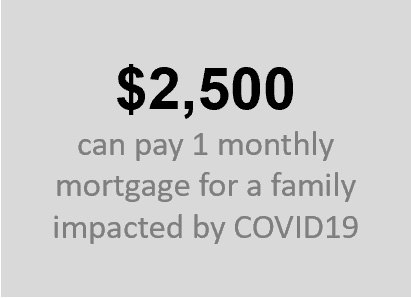 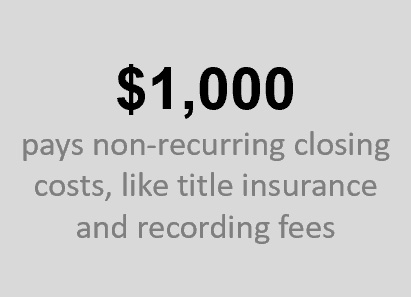 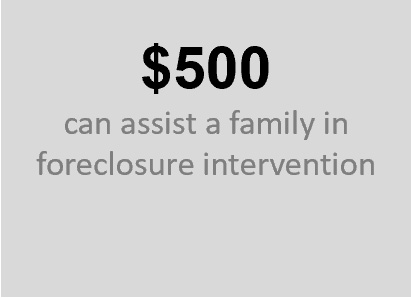 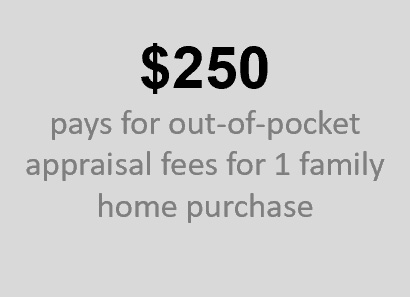 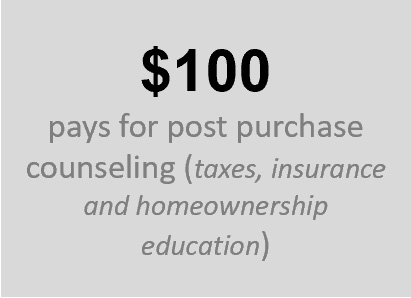 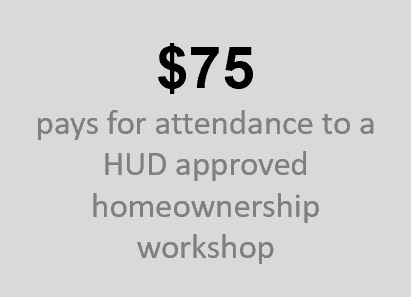 Renters of color pay a premium for housing

“Vestiges of segregation”: US homeowners fight deeds that exclude buyers based on race

To give by check (use address above) 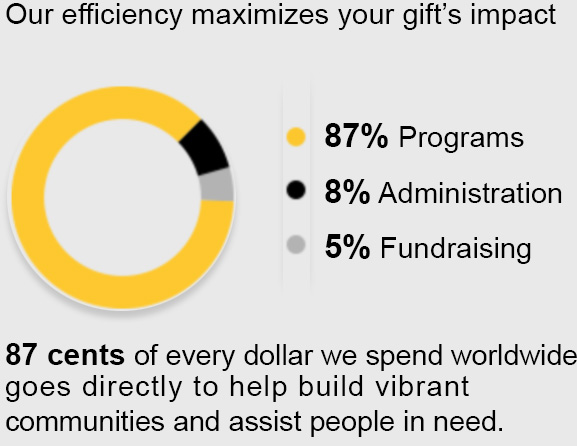